Кладовая историй
The story of Artisan Vakhrameev
How thief was caught at the Assumption Fair
It happened shortly before the revolution. As usual in August, the weather is changeable in the Russian North. Crops harvested, hot days alternate with cold ones, but it's always warm on the Day of Assumption. In the morning, all people of Kenozero gather for the church service, following which they hurry to the village of Vershinino for the Assumption Fair. With almost any product one can think of – fish, pretzels, garments, carvings, candies, nuts – the fair is crowded with people. Trade is in full swing, as is the exchange of news with merchants coming from Karelia and Kargopol.

Someone tried to steal a clay pot from potter Vakhrameev, a native of Karpova Gora.

The thief is caught and brought to the stalls of potter Vakhrameev. He, a boy of about thirteen, his feet bare, shirt torn, eyes full of fear, doesn't look much of a thief.

"Please believe me, I didn't want to steal your pot, Mister. I just wanted to have a look at the pots by Fyodor Dmitrievich."

Fyodor Dmitrievich is a potter based in Karpova Gora. He is known for his excellent cups, milk jugs, dishes, pots, and other utensils that have found fame across the entire county.

The potter stands picking his beard. The gathering crowd is waiting to hear him speak.

After the crowd has dispersed, the potter asks the boy:

"Why did you try to steal my pot? I saw you put it under your shirt."

"My masters told me to do it. I'm an apprentice potter from the village next to Karpova Gora. They wanted your pot to find out what makes them unbreakable. I swear to God, Fyodor Dmitrievich, I didn't mean to steal it."

The master couldn't help laughing and asked what the boy's name was. He said:

"Okay, Fedka, I'll tell you my secret. First, you need the right clay. The right clay is the blue clay, which is available in bottom glades of Chelma near Lake Svinoye. It becomes black when fired. To make clay body strong and solid, I add to it the stones for making bathhouse stoves – the best stones that can be found in Nemyata, Yekimova, Zakharova, and Vershinino. I have them thrashed, pounded and sieved before adding to the clay. The clay body then needs to be dampened in a wooden trough and, three days later, dumped onto a clean canvas where I stomp it with my feet until it becomes flat and homogeneous. Once the clay is ready, I cut it into pieces using a thread and form it into a pot on the potter's wheel. Each piece should be put on the wheel as if to be braided braid. I turn the wheel with one hand and braid with the other. Then, I put my pots on the voronets shelf to dry and have them fired in the stove. Finally, to make sure they are leak-proof, I dip them into oatmeal broth while they are hot, using the tongs..." 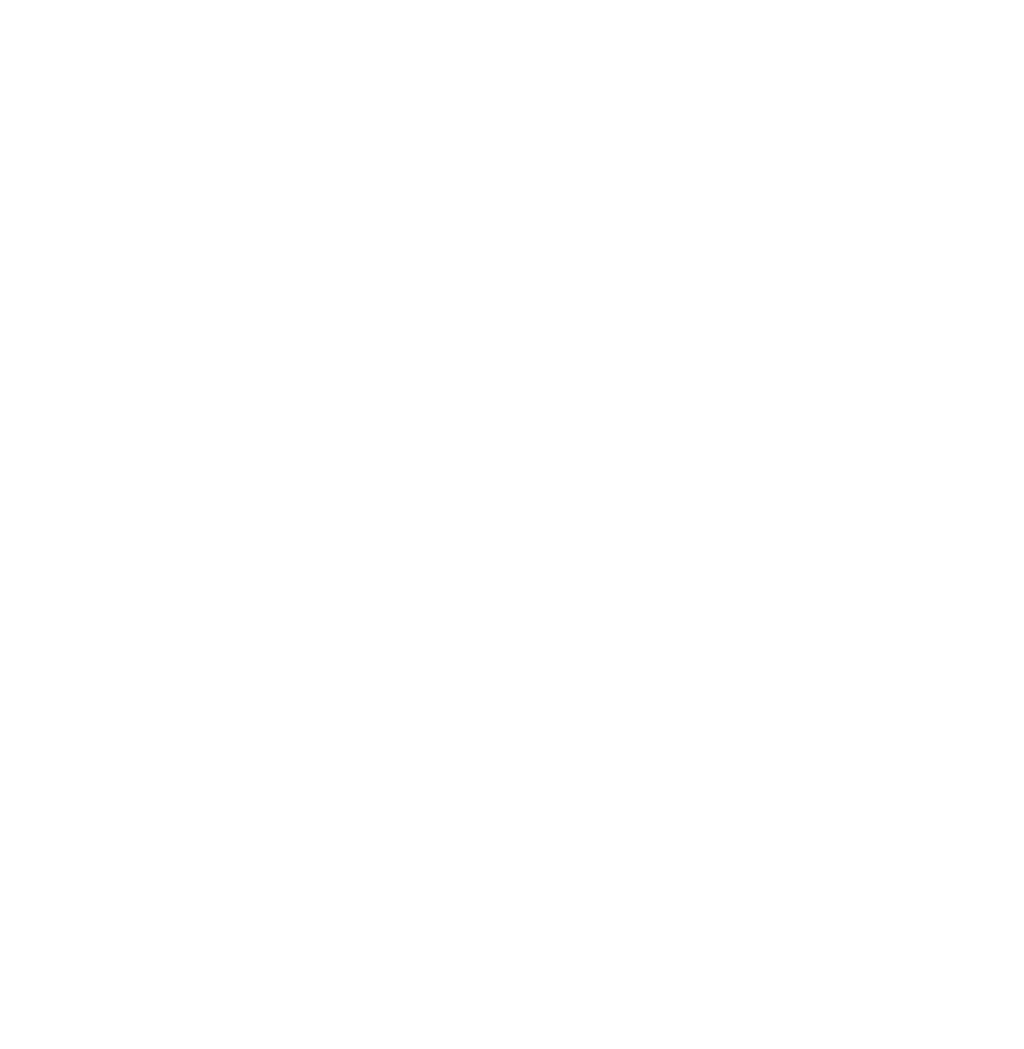 Fedka's trying hard to remember the steps. They seem to have no end:

"And in the end, I leave the pots to dry on the bunks before sprinkling them with lead-colored water. You sure you got everything right? Will you be able to tell it to your men? Don't go stealing my pots if you don't want you ears boxed again by Vershinino men. Do they hurt?"

"They do," Fedka replied and rubbed his ear. It was red.

"Here you are," the potter gave him two kopecks. "Buy yourself some gingerbread cookies. As a compensation for your ears," he added with a smile and turned away.

But Fedka hesitated to leave.

"Anything else?" asked the potter.

"People say your pots are unbreakable because you have the talent. They say it's all about the talent. That's the reason why you and other potters in Karpova do better than Kuznetsov and Kornilov works. Where do you source your talent from?" 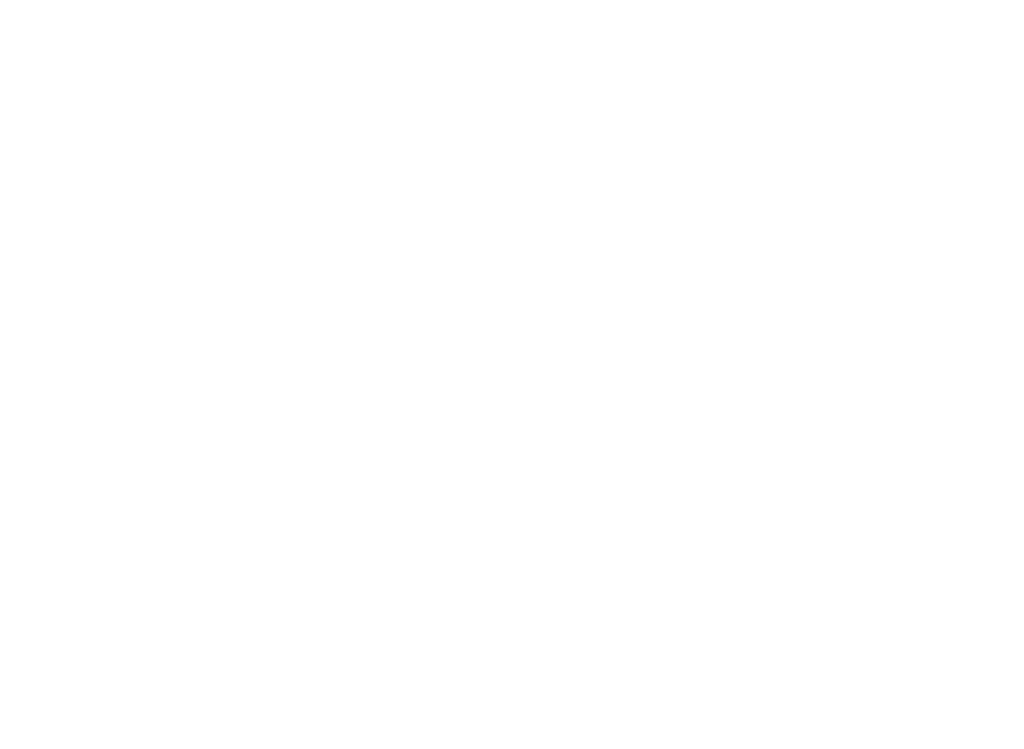 The potter shrugged his shoulders:

Fedka left sad. He lingered listlessly past the gingerbread cookies.

"Fedka, wait!" cried the potter. "Meet me back here at the Fair in a year. Complete your apprenticeship and come work with me."

Fedka ran home feeling happy. He couldn't believe his ears. They didn't hurt anymore. They were as good as new.