One dark autumn evening, a group of art connoisseurs gathered for a drink in a kitchen in Chertanovo, Moscow. Politics, prices, Turkish hotels – they'd talked about nearly everything before they moved on to their favorite subject, art. Recent exhibitions, stuff at Vinzavod, events. Then, as usual, the talk turned to how things were abroad:

"I marvel at how eagerly people in France donate to Notre-Dame de Paris. How generous the French businesses are! It's totally different with us. Most of our people have only little appreciation of art, if any. They see church as an institute of rituals. To put cladding on the walls of a church… Crazy!" Paul, who was a young museum guide, spoke in agitated voice.

"Cladding sounds barbaric, but I guess they meant to revive the worship," someone objected timidly.

That triggered a heated scientific debate. The talk entered its fifth hour. They were loud, pounding the table and shouting. Someone started to read a story they found on social media.

"Stop," Piotr Sanych, an associate professor, restorer, freelance artist and man of indisputable authority, banged his glass on the table.

"Has anyone of you been to Grabar Art Restoration Center exhibition, the one that celebrated its centenary?" he asked.

"Then will you all please keep silent because you, wiseheads, don't know a thing about faith and Russian art," Papa Sanych (as he was aptly called by his students) shook his head. "That exhibition featured a truly unique piece of Northern Russian art – the Khvalinsky 'heavens' from Kenozero National Park. There's an art restorer, Sanya. A smart guy he is. He said he was very angry when he first saw those 'heavens' when they arrived from the park. Someone had put a coat of whitewash on them and then decided to remove it. A barbaric idea, isn't it? It nearly ruined those 'heavens'. But, one thing came to light that made Sanya think the whitewashing wasn't an act of barbarism…"

"What was it?" everyone asked surprised. "Why was it not barbarism?"
"Little did Sanya know about the history of those 'heavens'. They were discovered in a hut-like little house in the small village of Khvalinskaya on the bank of Lake Lyokshmozer. That house used to house, according to the older residents, the Chapel of the Tikhvin Icon of the Mother of God, first built in the 18th century. In godless times, that chapel was converted into a store to see revival in the '90s, when chapels and churches were being rediscovered everywhere in the country in pursuit of faith. The store stood heavily dilapidated, and they decided to dismantle it. Imagine their amazement when they discovered those heavenly paintings on the ceiling. Whitewashed, wet and badly damaged by woodworm, those were the 'heavens', the pieces of the real 'heavens'!

"But how could they still be there?" his listeners sounded shocked.

"Well, here's how. The old men said they'd always known they'd been there. Good thing Lord made those 'heavens' visible again. No one had the heart to destroy the 'heavens' when the Tikhvin Chapel was due to be closed in the '30s. Finally, a brilliant idea occurred to them – to mount a suspended ceiling. The party officials would come for visit time and again without even knowing that 'the hangover from the old religious days' was right above their heads in that grocery store."

"I can't believe no one informed," said Paul. He was quiet now and following the story very closely.

"No one ever said a word," Papa Sanych got a drink. "They all kept silent – the children, the old men, the women at the store. Never told anyone."

"What happened next?" everyone was eager to learn more.

"I would agree that they'd overdone it with the whitewashing, but their lives were concerned. Those Khvalinsky heavens had to hidden properly from prying eyes. Sanya said he couldn't hold his tears when he saw them. Faint traces of the painting were all they looked. It was killing him that that unique painting by an unknown author – and that author used a quill for outlining, can you believe it? – was going to die. No scenes of apostles, just lines, faint background color and cherubs. Sanya said they worked round the clock for months on end restoring the wood and the faded colors on those 'heavens' from Kenozero National Park."
"Was it worth it? Was it?" asked Paul said, not without a note of skepticism.

"They should've named you Thomas – Thomas the eternal doubter," Papa Sanych was indignant. "The restorers gasped when they looked closer. That ill-fated masterpiece had Archangels depicted on it, that were the spitting image of da Vinci angels in the Uffizi Gallery. How could that god-forsaken northern village have a painter trained in Italian Renaissance painting? He obviously used the Leonardesques he brought with him from somewhere, definitely not his memory, to inspire his painting of those angels. The little chapel in Khvalinskaya is certainly not a Notre-Dame, nor did it ever have an art critic among its inhabitants, but what it does have is the devotion of a magnitude to be found nowhere else. That's about it, folks."

... They left after midnight, tired and thoughtful.

"Piotr Sanych, can I ask you something?" Paul asked just before leaving.

"What is it? What more proof do you need?"

"I just thought they must have had their party unit and rural committee. It's hard to believe the committee members didn't know the 'heavens' had survived. They could have gotten into trouble. Could get kicked out of the party, if not worse."

"Of course they knew. They were a village. There were no false witnesses."

"Not even one among the village chiefs? 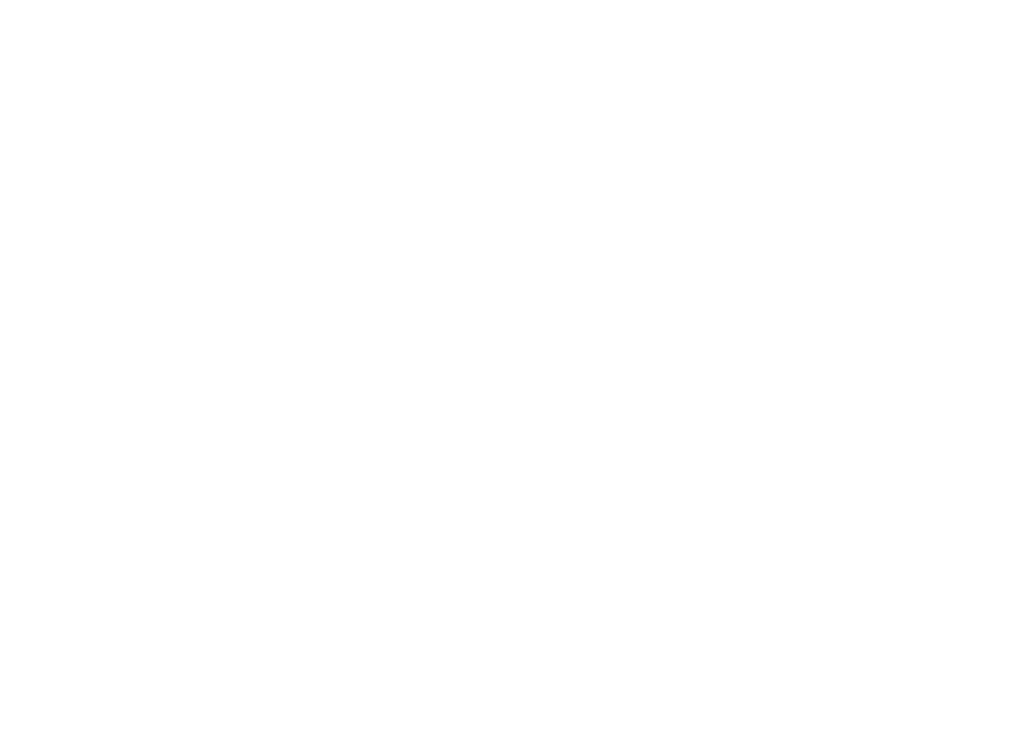